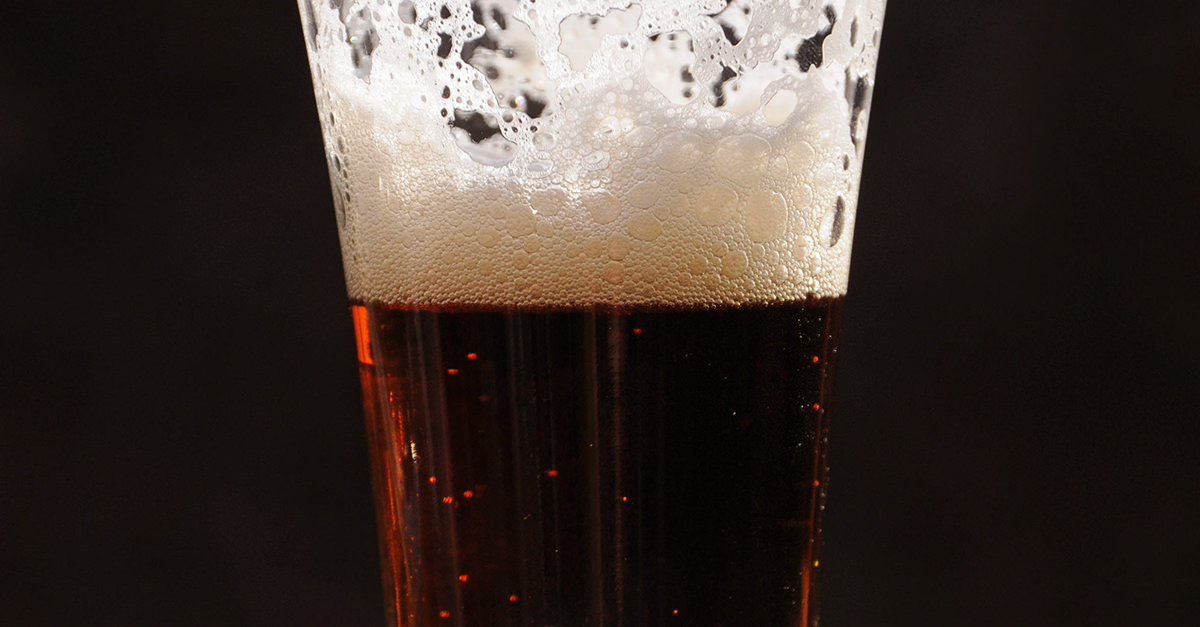 A “beer gut” is something that happens to our bodies when we drink beer and don’t do enough (ahem, any) crunches. But beer has its own body, ironically gut-free, and understanding its basic structure might just help you get more out of your next bottle.

When you pour a beer, you get a visual of its basic bifurcated blueprint, which is some color[link to Color in Beer] of liquid beneath some quantity of whitish foam. Starting with this structure alone, you can get a slight sense of what to expect from the beer.

You may have heard reference to a beer’s “head” before—that’s the foamy white stuff that may or may not stick around at the top of your pint. The reason some beers foam (and the reason most beer foams more than other carbonated beverages) is because certain proteins from the malted grains bond with compounds from the hops known as isohumulones. With something like champagne, the goal might be a finer “pearl” (smaller bubbles resulting from fermentation), but with beer, it’s a matter of not only creating foam, but getting the head to stick around (called “head retention”).

CO2 clearly helps create the foam, but the way the beer is made will determine if and how the foam sticks around (Guinness uses a mixture of CO2 and nitrogen for its famously rich head because nitrogen doesn’t dissolve in water as easily, meaning it’s available to foam more). The shape of the glass can also encourage foam to stick around: a taller, narrower Pilsner glass will keep the foam better than a short, wide glass. A dry glass works better than a wet, and beer glasses might even have fine etchings inside, encouraging the creation of bubbles.

Of course, the head is only one aspect of a beer’s structure, and not necessarily a “goal” for all brewers. But knowing what influences a strong head—those aforementioned malt-derived proteins, high alpha-acid hops yielding isohumulones, generally moderate alcohol levels—will give you a preview of what you’re about to taste. And of course it’s also good to know whether you like the textural experience of a foam-capped beer.

As for “lacing,” a term that refers to the pattern of foam left behind as we drink, it’s not really important, or indicative of the quality of the beer. Just think of it like a footprint of deliciousness.

How to Get Started Tasting Whisky
Nov 21, 19